Donald Trump (the candidate for president that I rooted for) apparently likes to watch women take a piss. Not on him, according to the Christopher Steele dossier, but on a bed in a Moscow hotel that Barack Obama and his wife slept on. The dossier says that the Trumpster paid a Russian prostitute to take a piss on the mattress while he watched. 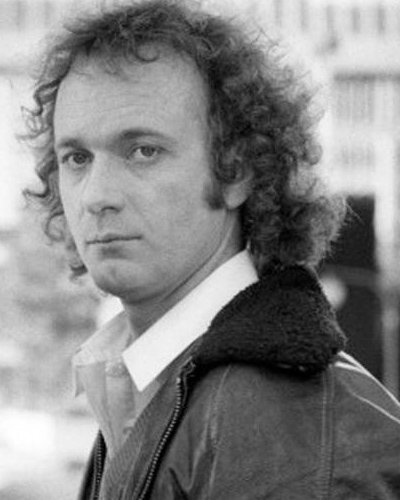